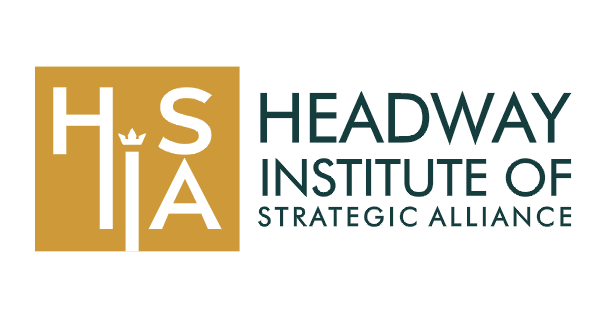 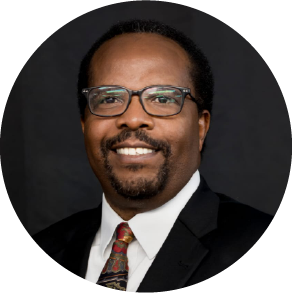 Pierre Uwimana was born and raised in Rwanda and went to college in Kenya where he earned a Bachelor’s Degree in Accounting and a Master’s in Finance. Upon completing his studies, Pierre played a significant role in rebuilding his country of Rwanda which was torn apart by the genocide which happened in his country in 1994. During his service in Rwanda, he started as a Program Expert in the Ministry of Finance and Economic Planning, he later moved to Rwanda Investment and Export Promotion Agency as Deputy Managing Director in charge of Export Promotion.
After successful service, he was promoted to Kigali City Manager. As he kept on growing in his professional life, Pierre realized that his passion to see the most vulnerable lifted out of misery is not being realized as he wanted to, he decided to move to a service in a non-profit organization and he joined World Relief Rwanda where he served to empower the local church to serve the most vulnerable in the capacity of Program Director. In 2010 when the earthquake broke in Haiti, his passion compelled him to move to this Caribbean country and he served as Country Director for World Concern Haiti. 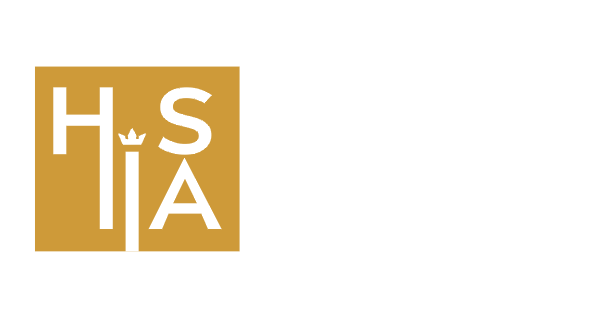